In preparation for reading To Kill a Mockingbird, you will conduct research on one of the following topics:

After researching and taking detailed notes independently, you and your classmates with the same topic will collaborate to create a script and video that highlights your research findings. Plan out your video script using this script organizer.

Book: To Kill a Mockingbird

To Kill a Mockingbird Trailer 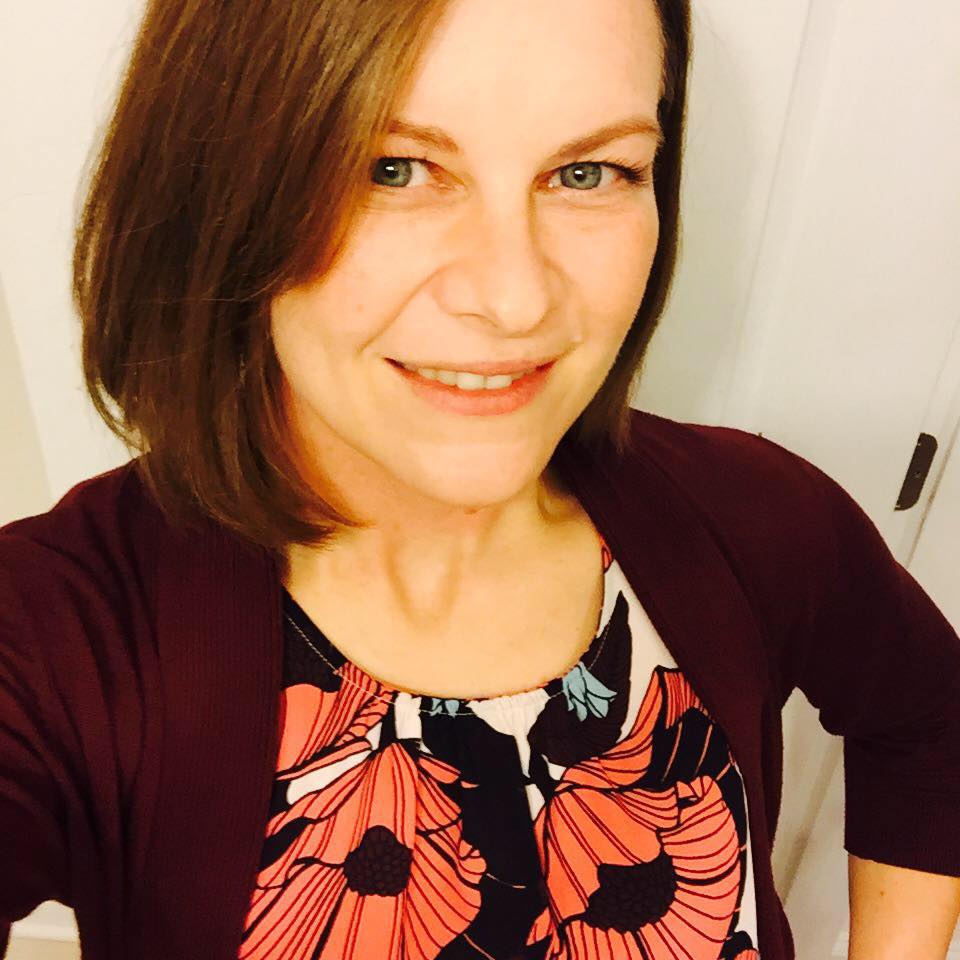