This LibGuide will provide Mrs. Isacco's English 9 students with the resources needed to complete the research and presentation for the Night narrative story-telling assignment.

How to import a book citation using an ISBN - If you are citing a book or other non-periodical source (e.g., magazine, newspaper, journal, etc.) in NoodleTools, use WorldCat (a global catalog of library collections) to import the source information directly into your NoodleTools form. NOTE: this may not work for all books and be sure you have the title with the proper copyright dates, as books get re-published over the years and come in a variety of formats.

How to cite a book from scratch - a (3:48) video screencast by OHS Library Media Specialist Mrs. Owen, if you are unable to cite it in NoodleTools with the aforementioned Worldcat instructions. NOTE: this video was created before the July 2021 NoodleTools updates, but the information is still relevant.

The  OHS library catalog is the place to start to identify dictator or country books (print or digital) held in the Library's collections. Be sure to use the search filters in the left-hand sidebar; this will allow you to limit your search by format, collection, and subject.

The list of print titles, below, is not an exhaustive list. To find more print books, search the library catalog in the link above.

Subject Headings in the Oakdale High School Library Catalog include:

All Gale eBooks are multi-user access books, meaning many students can look at the book simultaneously without checking it out from the library. 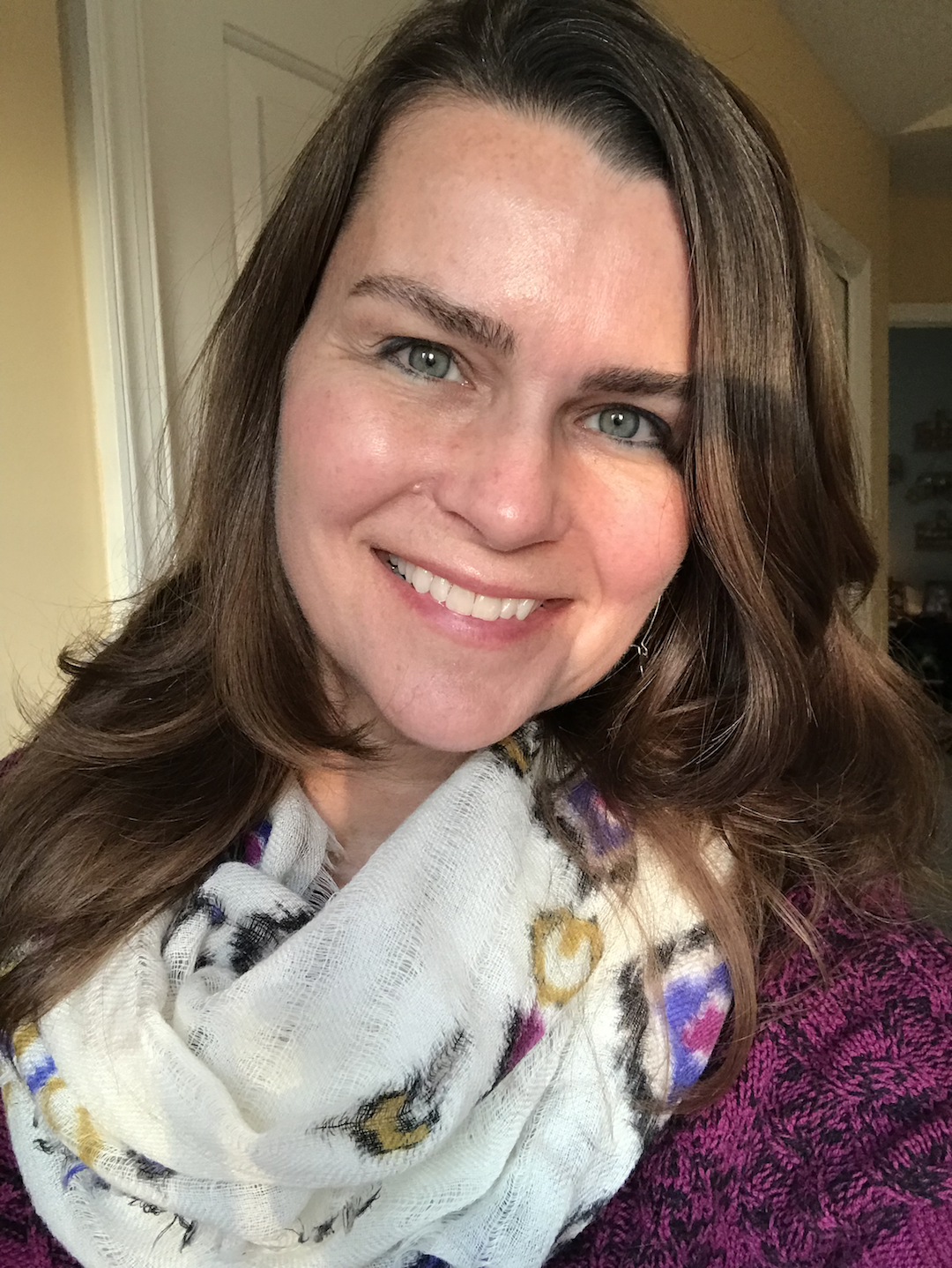